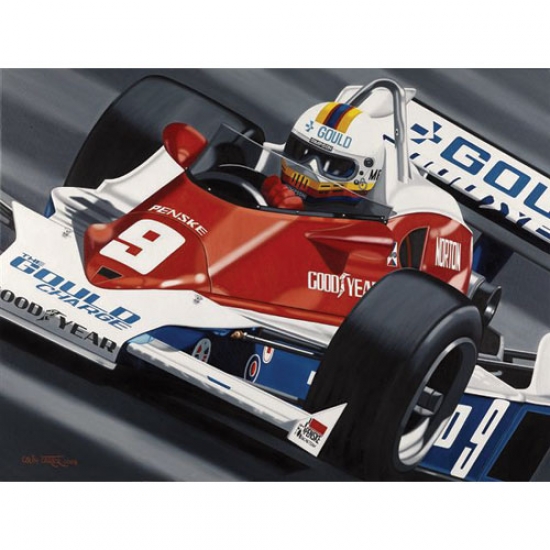 Autographed by Rick Mears himself!