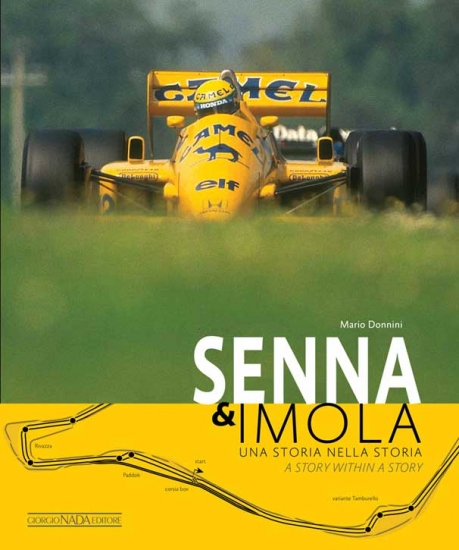 The first title in a series born of collaboration between Giorgio Nada Editore and the Imola Autodrome, which will see a series of books appear over time, devoted to the Italian track. This bi-lingual book has as the object the story of Ayrton at Imola, a circuit at which the Brazilian competed from 1984 to 1994, winning on three occasions and starting from pole eight times. The volume closes with a section on the three days there from 1-3 May 2014 that took place to mark the 20th anniversary of Ayrton's death, commemorated on the Imola track.
Format: Hardcover, 128 Pages