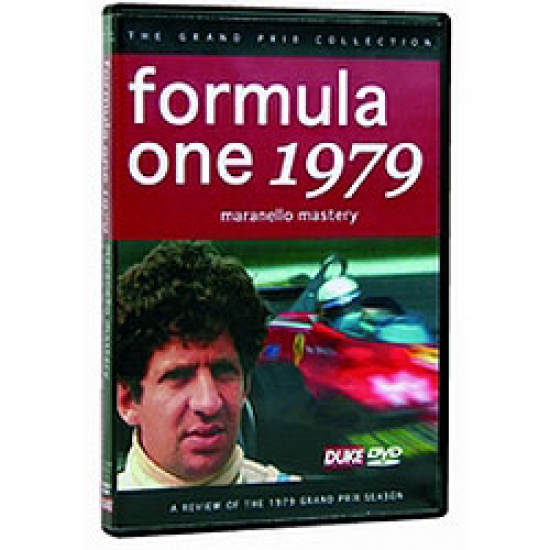 1979 saw Carlos Reutemann move to partner Mario Andretti at Lotus as Jody Scheckter took his seat at Ferrari. Wolf filled the gap left by Scheckter with James Hunt, and McLaren gave John Watson a drive in place of Hunt.

The type 79 æwing carÆ had offered Lotus a great advantage in aerodynamic grip during the previous season. But for this year, many of the teams had incorporated the technology into their designs. Over the first two races Ligier appeared to have made up the most ground with Jacques Laffite taking the victories. In round 3, Ferrari laid down the teamÆs intentions, giving the new 312T4 model its successful debut.

As the season progressed WilliamsÆ reliability improved and Alan Jones demonstrated the teamÆs pace, winning four out of the last six races. For Williams and Jones it was too little too late. The consistent performances from the Ferrari team had paid off, and despite only having three victories throughout the season, Scheckter took the title.

1979 also saw Formula One say its goodbyes to two of the decadeÆs greatest characters: James Hunt and Niki Lauda. Hunt quit racing after the Monaco Grand Prix claiming to be fed up with Formula One, and Lauda retired at the penultimate Grand Prix in Montreal.