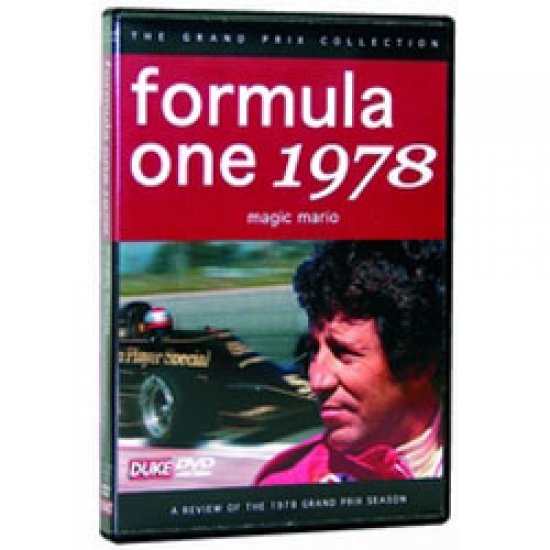 1978 Ferrari and Lauda had now gone their separate ways despite winning the championship together in æ77. Lauda moved to Brabham and Ferrari took on the young Gilles Villeneuve. Frank Williams and Patrick Head formed Williams Grand Prix Engineering, mounting their first title challenge with Alan Jones in the driving seat.

Tyrrell had reverted back to four wheels from their radical six-wheeled P34, and this year it was Brabham who turned heads with the introduction of their BT-46B æfan carÆ. On its first Grand Prix in Sweden it took first place only to be banned from future competition by the FIA.

The Lotus Type 79 æwing carÆ was regarded as the best outfit, piloted by the experienced pairing of Mario Andretti and Ronnie Peterson. The Lotus team capitalised on their advantage and with two rounds left to race, it was only Peterson that had any chance of catching Andretti. Formula One still hadnÆt made safety a paramount concern, and at Monza it paid the price. An early crash left Peterson with fatal injuries, delivering another blow to Formula One and reaffirming the need for tighter controls. This tragedy gave Andretti the title and despite not finishing at Watkins Glen and coming 10th in Montreal, Lotus had secured enough points to take the constructors title by 28 points.