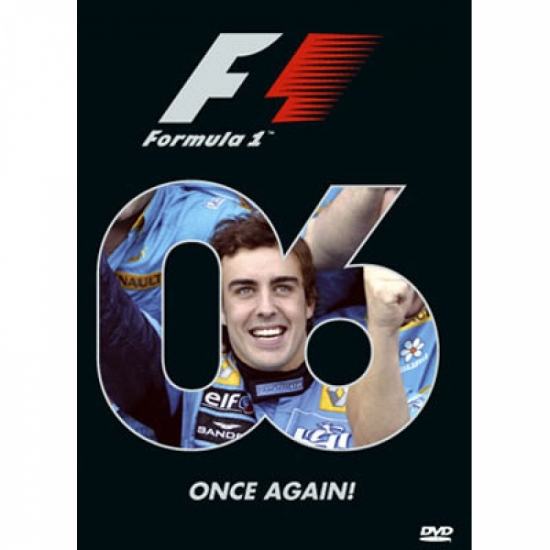 The definitive and official review of the 2006 FIA Formula One World Championship featuring exclusive behind the scenes footage and never-before seen on-board camera shots. This incredible season saw seven-times World Champion Michael Schumacher battle to end his career on a high after announcing his retirement, but his task was never going to be easy as the reigning champion Fernando Alonso turned the season into a nail-biting two-horse race on the way to the final flag.