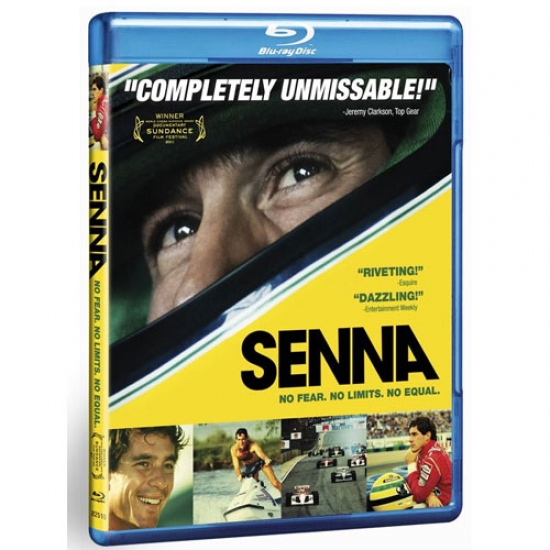 Synopsis: A documentary on Brazilian Formula One racing driver Ayrton Senna, who won the F1 world championship three times before his death at age 34.

Target Audience: Primary: Adults 17+ / Secondary: Race Car Enthusiasts. Director:Asif Kapadia (BAFTA winning film maker) Featuring: Ayrton SennaNotable Quotes: 1.ôA celebration of a singular spirit in an impure sport.ö ûWall Street Journal 2.ôSenna is a documentary with the pace of a thriller, a story of motors and machines that is beyond compelling because of the intensely human story it tells.ö ûLos Angeles Times. 3.The film is two things: a discreet hagiography of the handsome, soft-spoken Senna and a compressed, esoteric slice of Formula One history during his 10-year ascendance.ö ûNew York Times 4.ôKapadia expertly contrasts episodes of adrenaline-rush speed with moments of reflective slow motion to capture the addictive thrill and danger of the sport, as well as the personal values of the humble, spiritual sportsman.ö ûEntertainment Weekly 5.ôWithin the expertly edited archival construct, Kapadia maintains a respectful but less-than-adulatory view of Senna himself, and a caustic assessment of Formula One and its then-president Jean-Marie Balestre.ö