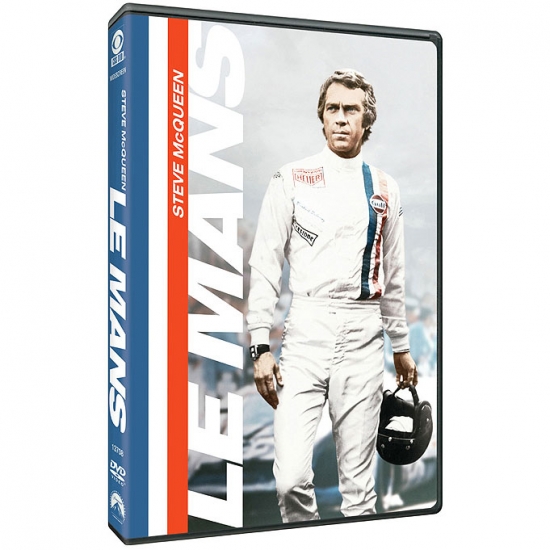 Le Mans, filmed in 1971 starred Steve McQueen who did most of his own driving. This action film directed by Lee H. Katzin features footage from the actual 1970 24 Hours of Le Mans auto race.

The film is more popular today than when it was first release having gained cult status, especially among race fans. It is a fairly accurate depiction of the era, capturing all of the elements associated with racing - fear, courage, determination, passion with very little dialogue.