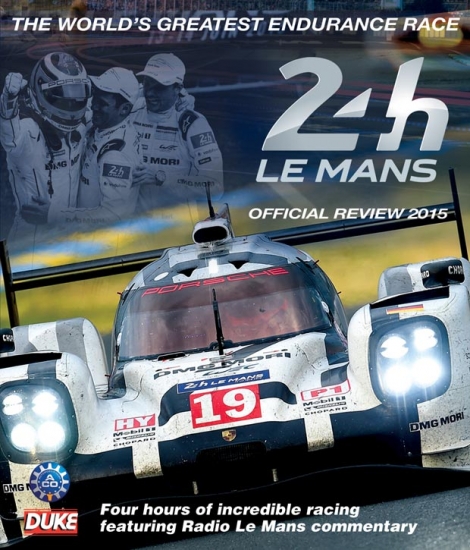 The official review of another sensational edition of the World's premiere endurance event - the 83rd 24 Hours of Le Mans.

The 2015 24 heures du Mans saw a huge battle between German titans Audi and Porsche and Japanese giants Toyota and Nissan.

Would Audi, who in recent years have made the Circuit de la Sarthe resound to the cheers of their supporters, or Porsche whose spiritual home is on the Mulsanne emerge triumphant, or could one of the Japanese factories achieve what Mazda did in 1991 and knock the Europeans of the top spot in their own back yards?

How would the always fascinating GT dust-up sort itself out?

All this and more will be on the epic official review featuring live Radio Le Mans commentary.