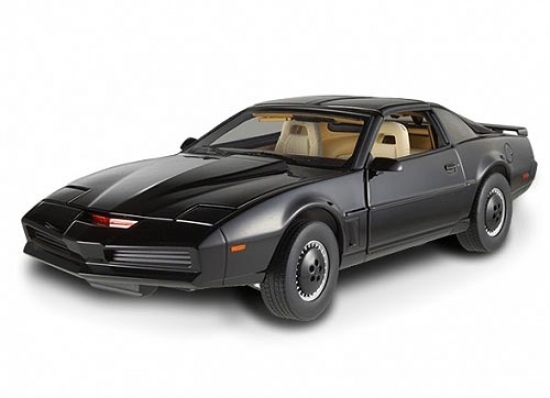 Produced by Hotwheels, this is a detailed replica of the Pontiac Trans Am KITT Diecast Model Car from Knight Rider Original TV Series is Black and features working wheels and also opening doors.