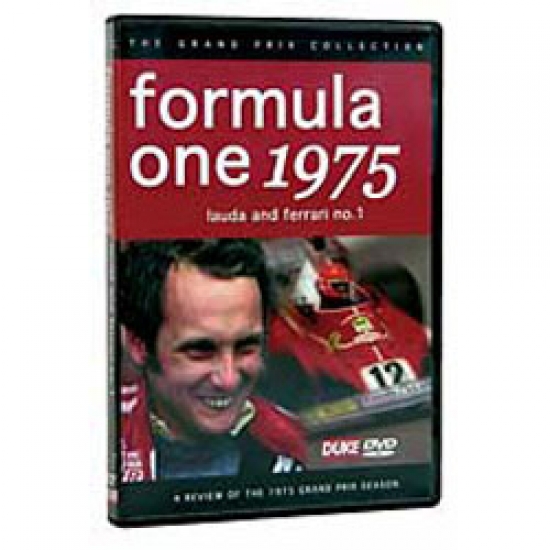 1975 was the year the prancing horse got its spring back. The early decade had been a challenging period for Ferrari, as they struggled to find a body shape that would do justice to the brute force of the V12 engine. Enter Niki Lauda and his brand new car - the Ferrari 312T; an irresistible combination that would prove to be unstoppable.

But it wasnÆt plain sailing all the way. 1975 was an unsettled season full of disagreements and problems that saw four races stopped prematurely for safety reasons and the Canadian GP cancelled over money issues.

Lauda shone through these gloomy times, winning four out of five mid-season GPs to take the championship away from his closest rival, defending champion Emerson Fittipaldi. When he secured the championship/constructor double in front of a frenzied Italian crowd at Monza, the world knew that Ferrari was back.