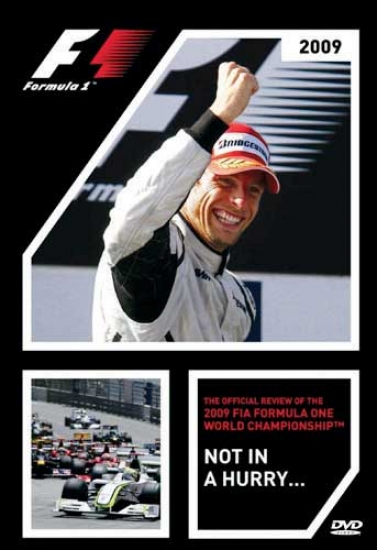 Some said that the 2008 FIA FORMULA ONE WORLD CHAMPIONSHIP couldn't be topped. How wrong they were. From the season opener in Albert Park to the first twilight race at the new Yas Marina circuit of Abu Dhabi, the 2009 season had it all. A new set of regulations would rock the established order, while a new team would storm to two world titles in their debut season. Jenson Button dominated the early part of the season, taking six wins from the first seven races. After recording Red Bull Racing's first victory, Sebastian Vettel emerged as Button chief rival. However, the biggest threat would come from across the Brawn GP garage. The veteran of the sport, Rubens Barrichello took up the challenge of taking on Button in the race for the title. Mark Webber finally broke through into the ranks of Grand Prix winners with sterling performances at the Nurburgring and Interlagos, while Kimi Raikkonen and Lewis Hamilton brought Scuderia Ferrari and Vodafone McLaren Mercedes back to winning ways after a turbulent start to the season. Two disc set. Running time approx. 275 min.