This is the place to discuss everything related to the fifth round of the 2010 season taking place at the Barcelona circuit in Spain between the 7th and the 9th of May.

To submit your 10 'n' Pole Picks for Spain click here, to register in the competition click here 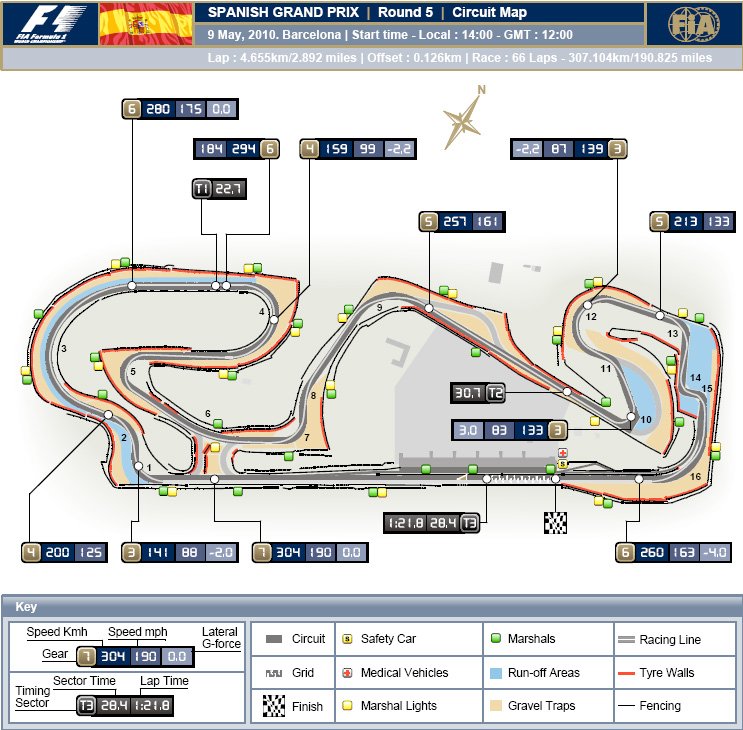 The event timetable for the Spanish Grand Prix.

Great race from end to end for Webber. He has my vote. Vettel unlucky, Alonso strong.

Lewis is the second hero of the day, not listed.

Schumacher did well with what he had.
Button and Kubica deserved better but the track did not give them chances.
Top

Mark dominated the event.
The Mountain is a savage Mistress.
Top

Nothing else to say Julian?

Nothing else to say Julian?

The Sci-Fi Station Come by and visit when you get the chance.

Webber was impressive, happy to see him win. My fear though is that Webber does this then goes to sleep and has a mediocre race or two.
He needs to dominate all the time if he wants to be champion

Alonso is doing miracles at Ferrari

, by Monaco he'll be leading the championship again

I doubt Massa will be retained!! Bring Kubica, so Alonso gets someone who can push him

Voting for Michael as driver of the day ?????? Why ? Becuase he finished a minute behind Webber ?????

Hamilton and Vettel, quick drivers but both are flawed

I must say that watching a driver block air with his knee (or worse, the back of his hand) is a classic example of how the rules limiting technology are so wrong. The teams are reverting to really trivial solutions that are both dangerous and ridiculous. This isn't the pinnacle of technology, it is the pinnacle of keeping the driver busy in the cockpit!!
I'm back and yes supporting Alonso "The Cute" in the Ferrari!
Top